Guys this PPDT image is sent to me by one of my Friend Shailedra Rajput, he was following me since one month and was preparing for his SSB Interivew . He writes really well and i appreciate his work. I have uploaded a series of PPDT sample Images with Story for Practice you can refer to my previous stories for better Practice. here i am uploading three images which are mostly asked in PPDT round of SSB. Practice more and more PPDT images for best results.


Sanjay is a school boy of class 9,he was on his way to school when he saw a speeding maruti car is moving on a road got collided with rickshawala which was coming from front,the car instead of stopping tried to escape from the accident area, sanjay immediately noted down the car number,called for ambulance and gave the number to nearby police station,with the information given by sanjay police track down the driver and sanjay was awarded and praised for his work. 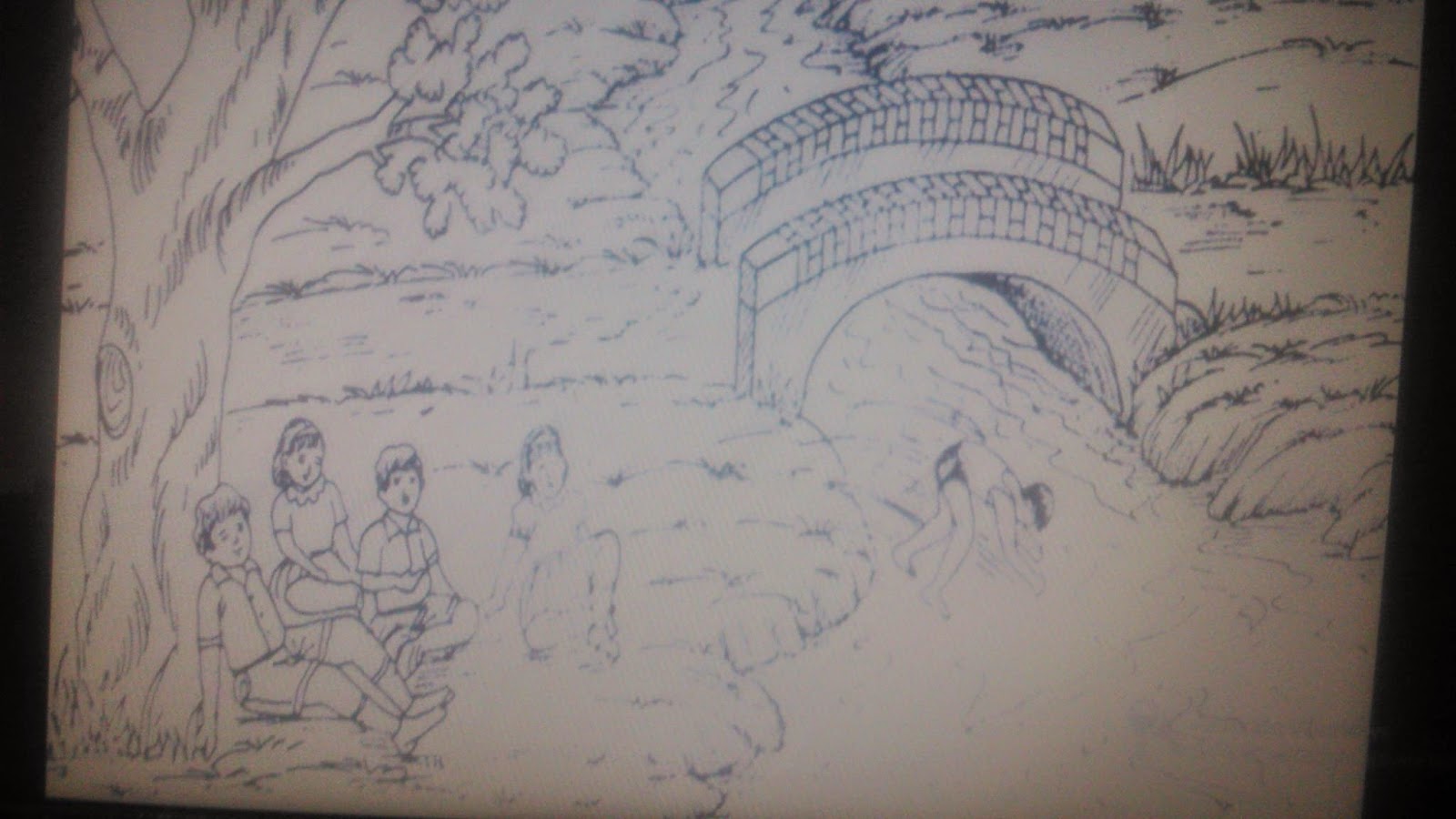 Arun lives in a small village in maharastra,he along with his friends decided to go the riverside of their nearby village, it was morning time and all of them were enjoying, run then saw dead fishes lying along the bank of river, he went near the river and jumped into it, what he saw was unbelievable for him, the river water which is going to his village, which they are using for every purpose is being polluted by the nearby factory setup, he with his friends went to village sarpanch and informed about the threat and consequences. The result were in favor of arun and the industry discharge was banned into the river arun was praised by sarpanch for his work.

Sonu is an design engineer and working for IKY solution, he has been assigned an project which should be completed within one week time, he is designing a fuel efficient car, sonu is working late night in the offices so that work could be completed in stipulated time, he does not even have the time to sleep, he sleeps while in sitting postion,the work load had put him down but he keep himself motivated by thinking the fact that he has ability to design the fuel efficient car, after completion of his work within time he showed the presentation and design to his boss, boss was very happy with his work and promoted him and awarded him.

I'm Deepak Tomar. I have completed my M.Tech in Computer Science and now i am working as a Govt. Employee in UP Police, I Love to help others and making friends, you can connect to me on facebook for any help- I will be happy to help you .

53 comments to ''How to Write Good PPDT Story: 3 Sample Images with Positive Stories"

Say Thanks by Liking Us-